What Are the Benefits of Pipe Coatings?

Preparing for the Installation of Your Seamless Flooring

When Is the Best Time to Pressure Wash Your Restaurant?

The plumbing and pipes in our homes and businesses are vital to our health. They transport fresh water to our properties and transport waste water away. They do all of the work in the background, but sometimes they can also become damaged, and this can turn into a plumbing emergency. But, what if you don’t want to replace the piping? Is there another solution that is effective?

Why You Should Consider Pipe Coating

One of the big problems with leaking pipes is that they can be a real challenge to have fixed. This is especially the case if you’ve just bought an older property and the plumbing needs some serious attention. If you don’t want to spend the time and money on replacing every single pipe, is there anything else that you can do?

Pipe coating is a method of repairing pipes without all of the hassle of replacing them. An epoxy resin is often used to line the pipes and repair the damage. So, what are the benefits of pipe coating? Consider the following:

If you have leaking and damaged pipes in your property, pipe coating is a surprisingly effective and permanent fix. It’s less messy, takes less time, and is generally more affordable than replacing pipes. 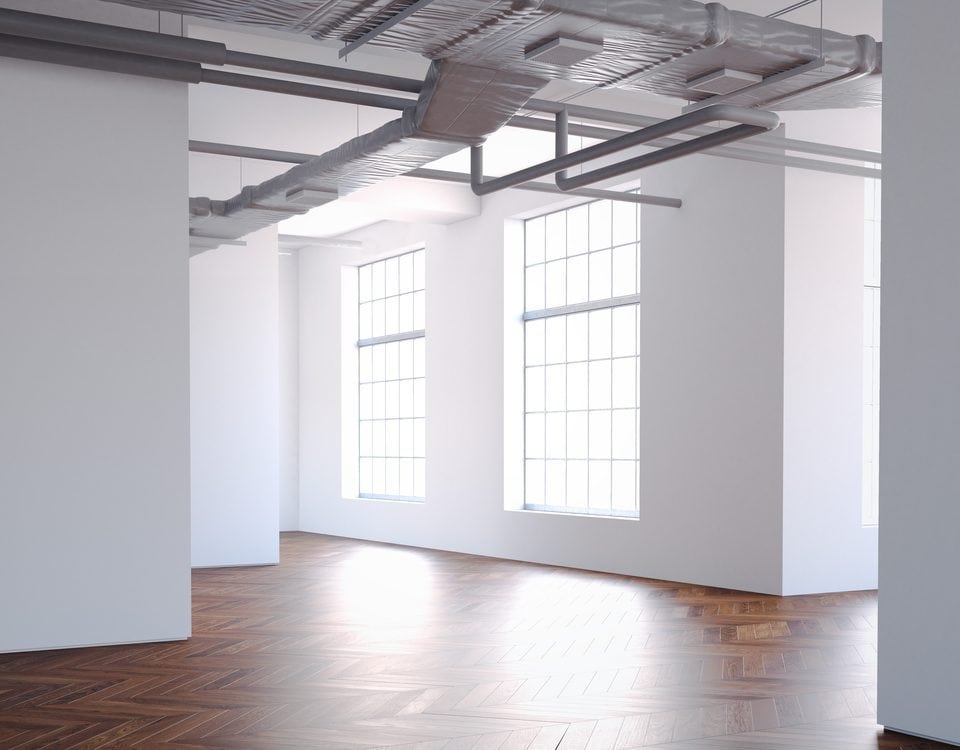 The Pros and Cons of an Industrial Interior Painting Project 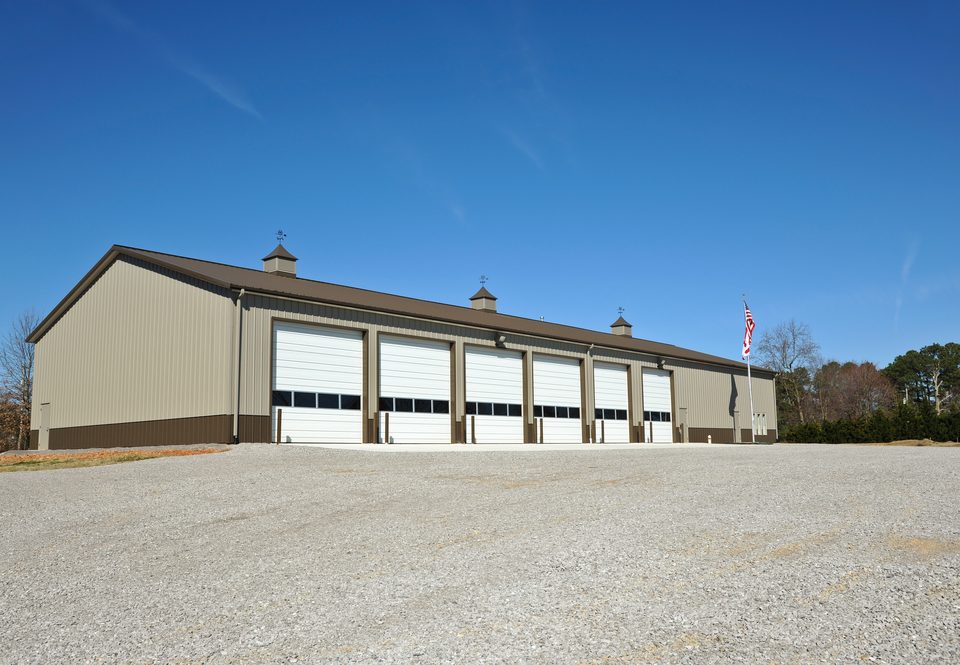 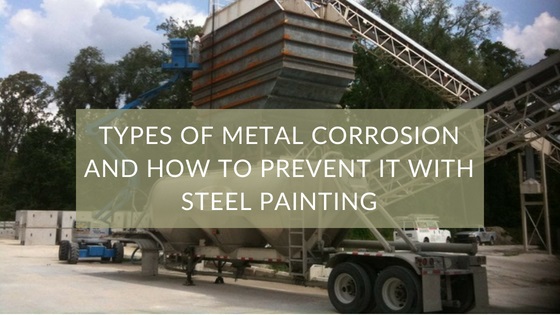